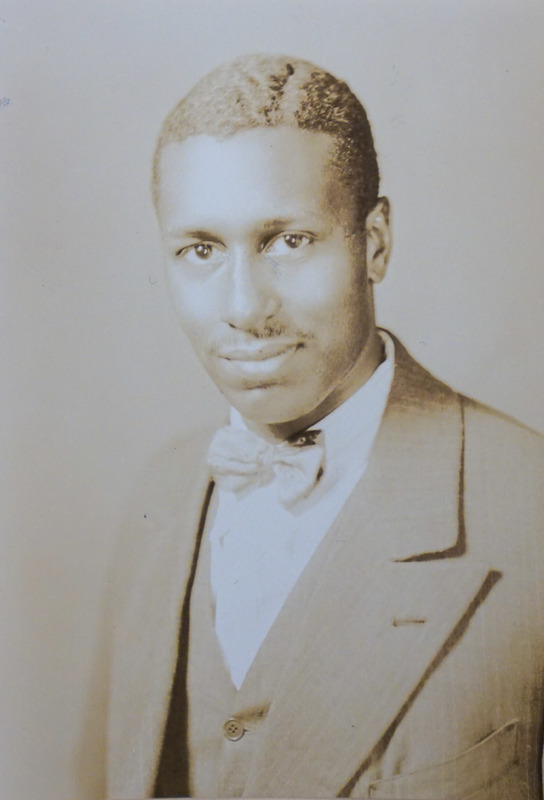 Photograph of Weaver O. Howard in 1928

Weaver Oscar Howard was born in Cape May, New Jersey, in 1906.

Howard matriculated at Rutgers in 1924. While at Rutgers, he was inducted into the Phi Beta Kappa honor society. His classmates noted that he was studious to the extreme, writing in Howard's biographical note in the Scarlet Letter yearbook: "Far different from the average college undergraduate, Weaver puts his class work above everything. ... His only weak point is that he prefers a laboratory with a microscope, some chemicals, and a few test tubes to a good movie or to the opposite sex. It is too bad that he has such a deplorable failing. But we'll forgive him for it."

After graduating from Rutgers in 1928, Howard attended medical school at New York University. Howard also served in World War II as a Captain in a Medical Detachment. After the war, Howard worked as the Chief of Neurological Services at a Veterans Hospital in Tuskegee, Alabama, before moving to East Orange, New Jersey, and serving as a psychiatrist with the Veterans Administration.