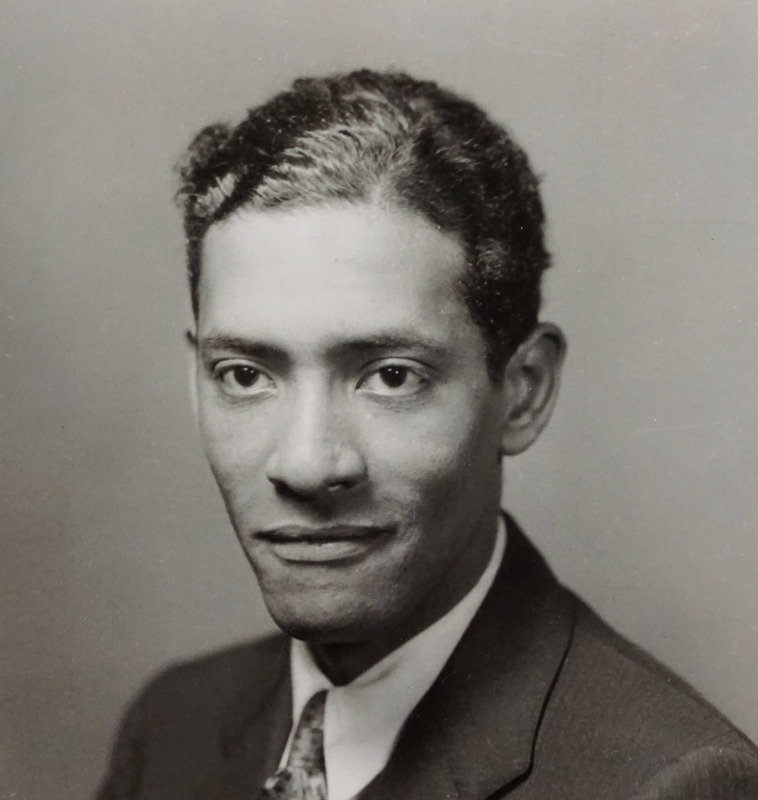 Photograph of J. Clinton Hoggard in 1939.

James Clinton Hoggard was born in 1910.

Hoggard graduated from Rutgers in 1939. While at Rutgers, Hoggard was a member of the glee club, seemingly the first African American member, and he majored in Liberal Arts. After graduating from Rutgers, Hoggard served as the pastor of several African Methodist Episcopal Zion churches before he was elected in 1952 to administer the Department of Overseas Missions. As part of his duties, he served as the editor of the denomination’s monthly publication, Missionary Seer.

In 1972 Hoggard was elected to the position of bishop. He retired from this position in 1992. Hoggard died a decade later.