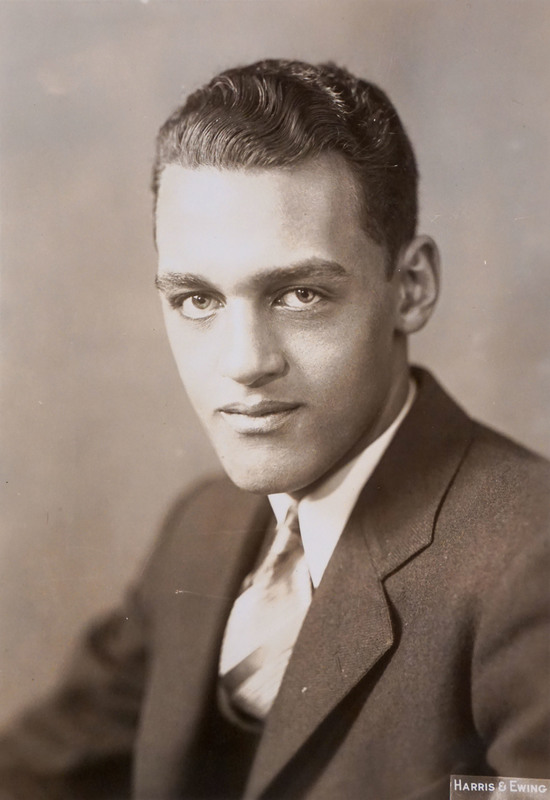 Photograph of Edward H. Lawson Jr. in 1934, about a year after his Rutgers graduation.

Edward Haviland Lawson Jr. was born in Washington, D.C., in 1913. Edward H. Lawson Jr. was the son of Edward H. Lawson Sr. (class of 1908), Rutgers’ second African American student who faced slanderous accusations of misconduct and was forced to withdraw from the university one semester shy of graduation. Although the senior Lawson had faced unfair treatment, he continued to maintain relationships with Rutgers alumni throughout the years, and he sent Lawson Jr. to study at Rutgers twenty years later.

Like his father, Edward Lawson Jr. had attended Dunbar High School in Washington, D.C., the premier secondary school for African Americans in the nation during the period, before coming to Rutgers. He graduated high school at age 16, and matriculated at Rutgers in 1929. While at Rutgers, he wrote for the Targum and began publishing stories in local and regional newspapers.

After graduating from Rutgers in 1933, he first worked as a writer before taking a position as a Special Assistant of Information Services for the Works Progress Administration, a New Deal agency that employed millions of Americans on public works projects. This position made him one of the youngest members of what is commonly called President Roosevelt’s Black Cabinet. In the lead-up to World War II, Lawson Jr. continued to work for the federal government but moved to the President’s Fair Employment Practices Committee (FEPC), which enforced the anti-discrimination policy for the national defense industry. After the war, Lawson took a position with the United Nations in the Division of Human Rights where he worked until he retired.

Upon retiring from diplomatic work in 1975, he moved to Florida and undertook an ambitious writing project, authoring the Encyclopedia of Human Rights (Taylor and Francis, 1991). He passed away in Tampa, Florida, in 1996, one day before the second edition of his encyclopedia arrived at his doorstep.

Letters to the NAACP:

Several items of correspondence between Lawson and the NAACP were preserved in the W.E.B. DuBois Papers at the University of Massachusetts Amherst. The letters were written in the 1940s while Lawson worked at the United Nations. These letters have been digitized by UMass Amherst Special Collections and University Archives and tagged by contributor: Lawson, Edward (Edward H.). 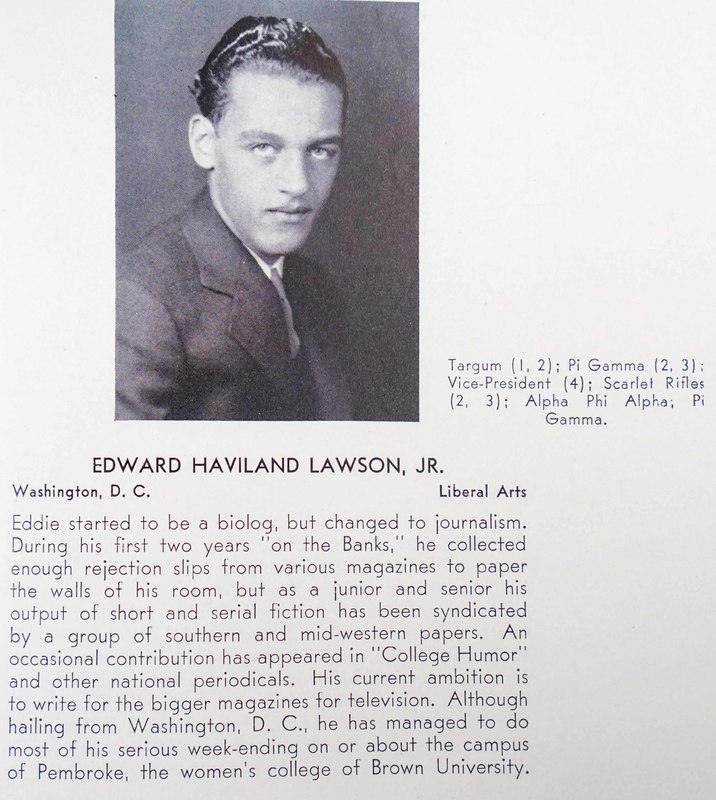 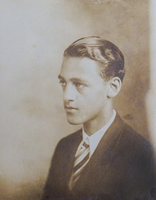 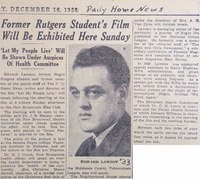 "On the Inside of Democracy at Work," Rutgers Alumni Monthly, 1942