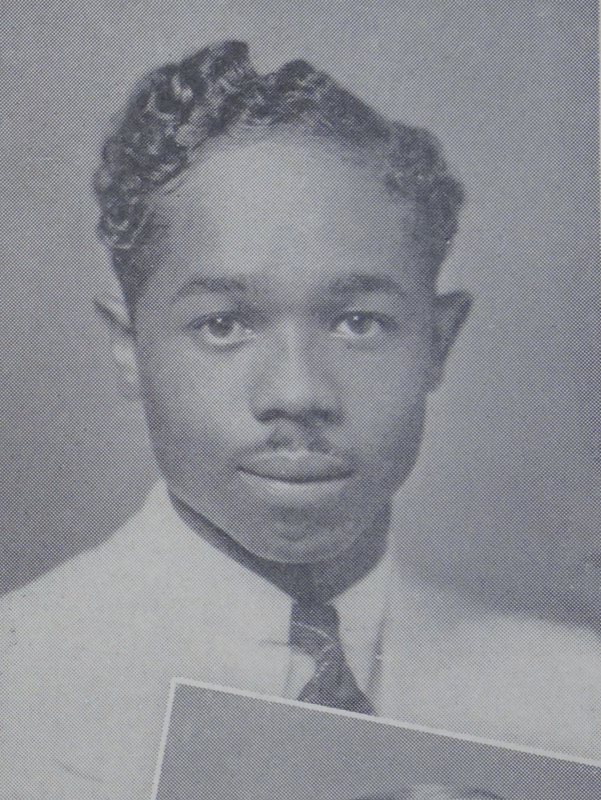 Rodgers Capus Birt Jr. was born in 1910 in Jacksonville, Florida. Birt originally planned to study medicine at Rutgers before enrolling in the School of Education with the intention of becoming a professor.

After graduating from Rutgers in 1937, Birt went to graduate school at Indiana University and was a public school teacher in both New Jersey and Indiana as well as an insurance salesman, consultant, and manager of a Post Office in Indianapolis, Indiana.

He died in 1988 and he was survived by his wife, Gladys Gomez Cooke Birt, and his son, Rodgers Capus Birt III.