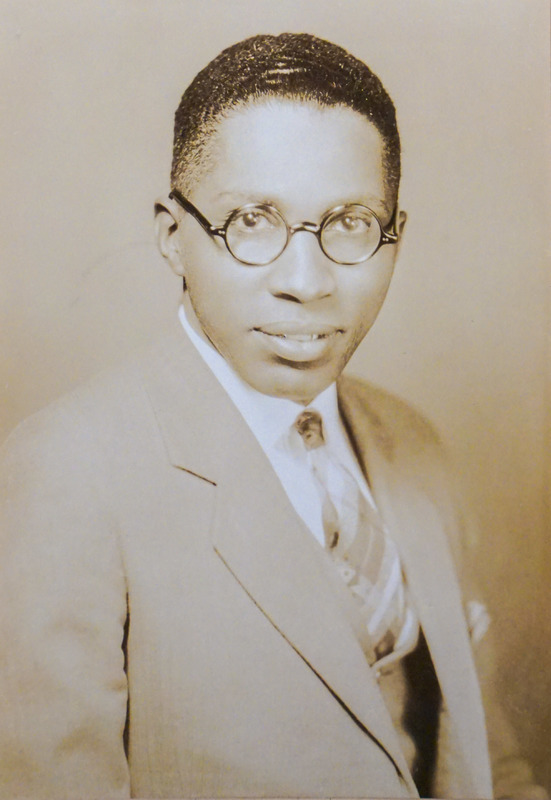 Photograph of Reuben R. McDaniel in 1928

Reuben R. McDaniel was born in Fairfax, Virginia, in 1902. McDaniel attended Dunbar High School in Washington D.C., the premier secondary school for African Americans in the nation during the period, before coming to Rutgers.

McDaniel received a scholarship to attend Rutgers, and while at Rutgers, he was inducted into Phi Beta Kappa during his junior year. He graduated from Rutgers in 1928 with a Bachelor of Science degree and went to teach physics and mathematics at Shaw University, a historically black university in North Carolina. He then attended graduate school at Cornell University where he received a doctoral degree in mathematics in 1938. While completing his degree at Cornell, McDaniel also began working as a professor of mathematics at Virginia State College. In 1949, he was appointed as acting dean at Virginia State College.

He married a fellow professor at Virginia State College, Nannie Delilah Finney, in 1934, and they had two children. McDaniel was also a member of Alpha Phi Alpha Fraternity.
He died in 1974.