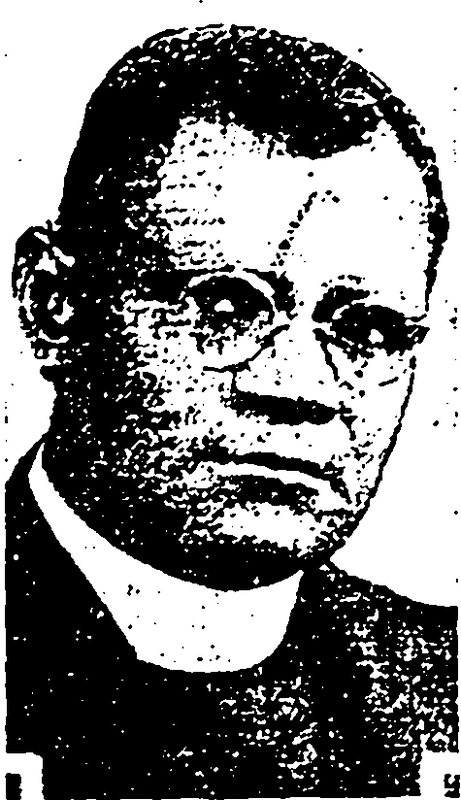 Photograph of the Rev. Egerton E. Hall printed in the New York Amsterdam News in 1933.

Unlike the other men highlighted in the alumni gallery, the Rev. Egerton Elliott Hall did not matriculate at Rutgers as an undergraduate, but rather came to the university for doctoral study at the recently-established School of Education. Because he was a doctoral student, information about him in Rutgers archival collections is scarce—only undergraduate students appeared in the yearbook and were tracked after graduation by the Alumni Association—but we are able to trace some of his activities through African American newspapers.

Hall was already an accomplished educator and minister by the time he arrived at Rutgers. He held degrees from London University, Payne Theological Seminary, and New York University. Prior to coming to Rutgers, Hall served as a rector for several churches in New Jersey, West Virginia, and Kentucky, and he also taught at Kentucky and Chandler Normal Schools. Additionally, he served as a missionary in the Panama Canal Zone where he headed the Panazone Collegiate Institute and worked with a leper colony.

While studying at the Rutgers School of Education, he was in charge of St. Mark’s Episcopal Church in Plainfield, New Jersey. He earned his Doctor of Education degree in 1933. At that time, Rutgers and Harvard were the only two schools to award Ed.D. degrees, and Hall was the sole person to receive the degree from Rutgers that year.

After graduating from Rutgers, Hall continued to serve as a minister, ran for city councilman-at-large in Plainfield, and authored several books, including The Twenty-Fifth Anniversary of the Church of the Crucifixion in the City of New York, which traces the history of the Episcopal church in the Harlem area that he helped to found after West Indian and Caribbean immigrants were made to feel unwelcome in established churches. 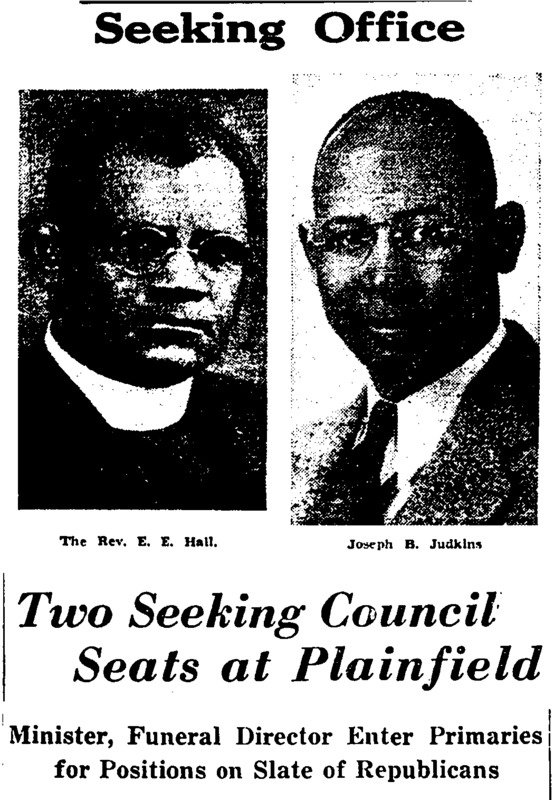