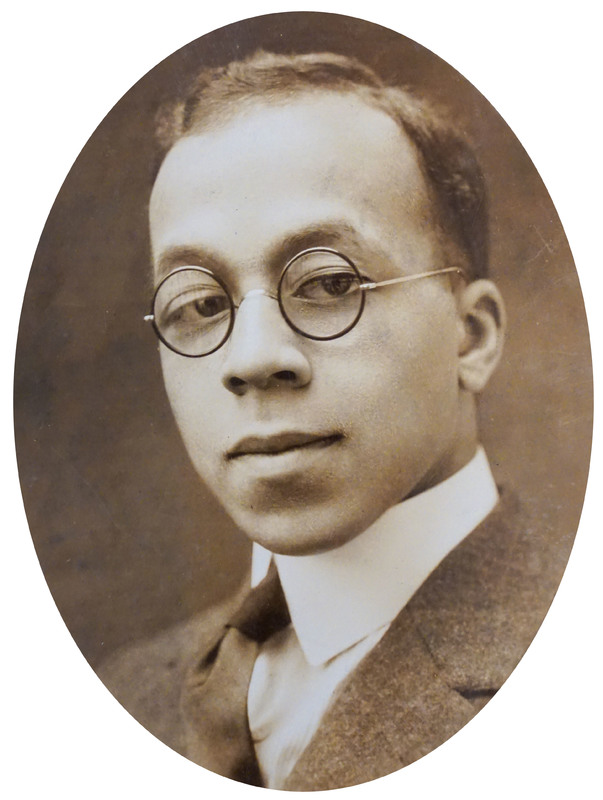 Albert Edward O'Fake Lynch was born March 7, 1901, in Newark, New Jersey. He studied biology at Rutgers and graduated in 1923. He then went on to medical school at New York University and received his degree in 1927.

He completed his residency at Harlem Hospital and then practiced medicine in Montclair, New Jersey. After holding several administrative positions, Lynch became the President of Staff at Saint Vincent Hospital in 1968.

Lynch was also an accomplished musician, playing the violin and flute with the Bloomfield Symphony Orchestra, Montclair State Orchestra, and the Verona Showcase Players.

In 1998, Mary Lou Bythewood Lynch donated the O'Fake-Lynch Family Papers to the New Jersey Historical Society. The papers, dating from 1861 to 1941, shed light on the life of Albert Lynch and his ancestors in Newark. The collection is known as Manuscript Group 1515 and can be consulted on-site at the historical society. 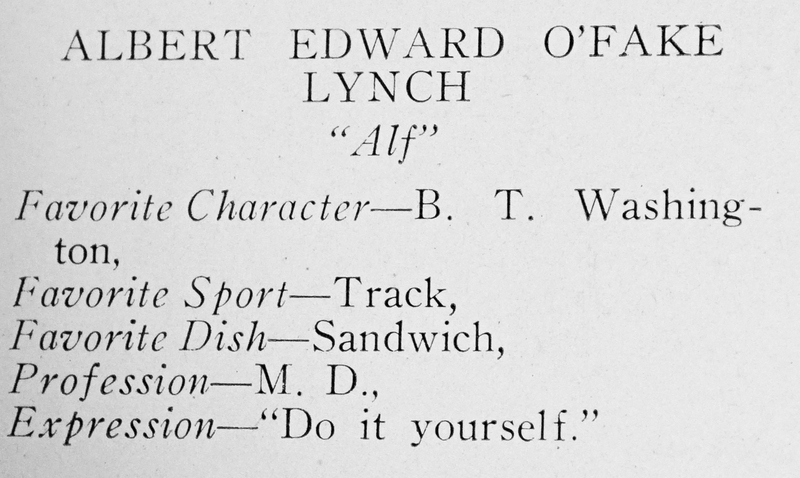