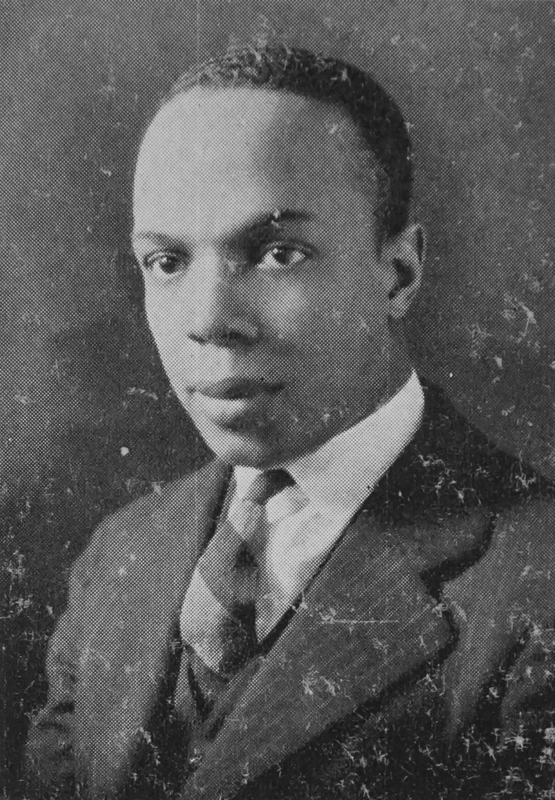 Howard B. Waxwood Jr. was born in New York City in 1904 and grew up in Princeton. He graduated from Princeton High School in 1922 and entered Rutgers the same year. While at Rutgers, he was roommates with Charles Reginald Eason and Daniel J. Winge, two other African American students. He graduated from Rutgers in 1926.

In 1929, Waxwood married Susie I. Brown, a graduate of Howard University, and they had one son. Waxwood was a member of Kappa Alpha Psi. He died in 1977. 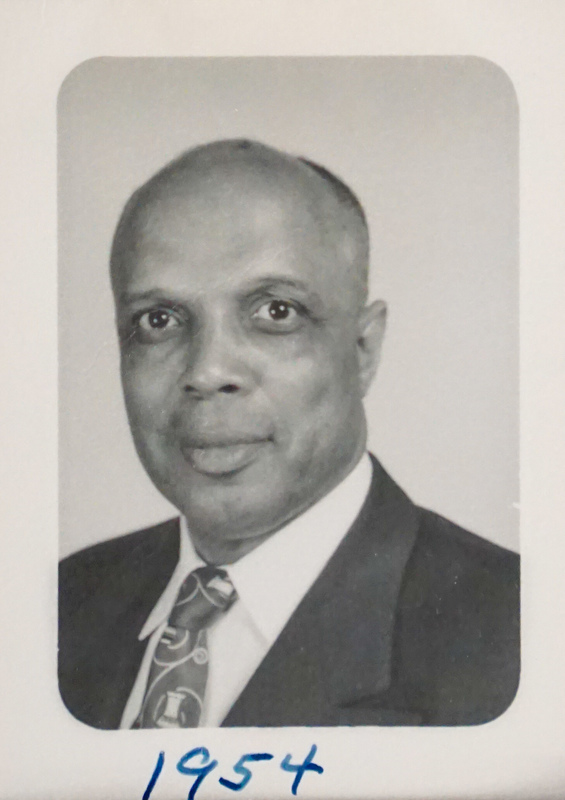 Photograph of Howard B. Waxwood Jr. in 1954, 28 years after his graduation from Rutgers College