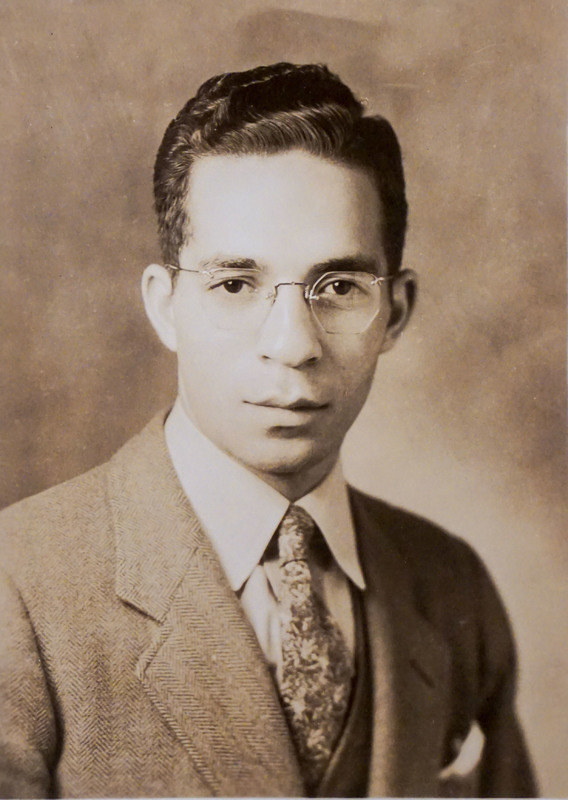 Photograph of Leon H. McCarroll in 1938.

Leon H. McCarroll was born in Birmingham, Alabama, in 1911. While McCarroll started his secondary education in Birmingham, he would finish it in Philadelphia, then start his collegiate studies in 1931 at Lincoln University, a historically black institution in Pennsylvania.

McCarroll ceased attending Lincoln University in 1933 and enrolled at Rutgers two years later in 1935. He graduated from Rutgers in 1938. After graduating from Rutgers, he worked as a welfare caseworker and a postal clerk before serving in the Air Force during World War II. After the war, he worked in the Financial Unit for the United States Postal Service in Newark, New Jersey.

In 1942, McCarroll married Hortense Gross, a graduate of New York University who worked as a social worker. Leon H. McCarroll died in 1988.