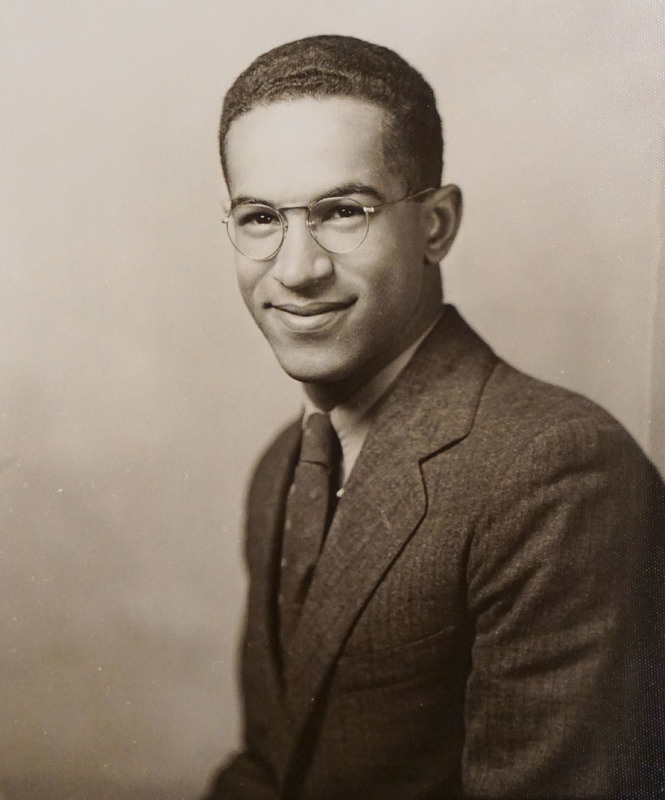 Baxter matriculated at Rutgers in 1936. While at Rutgers, he was an active athlete. He played football, boxed, fenced, and ran track. He graduated in 1940.

In 1941, he enlisted in the Army and served in World War II. After the war, he studied Veterinary Medicine at Tuskegee University, then he returned to service during the Korean War.

After returning from Korea, he continued with the Army as a career officer. He died in a tragic drowning accident in 1961 at Fort Belvoir where he was stationed.