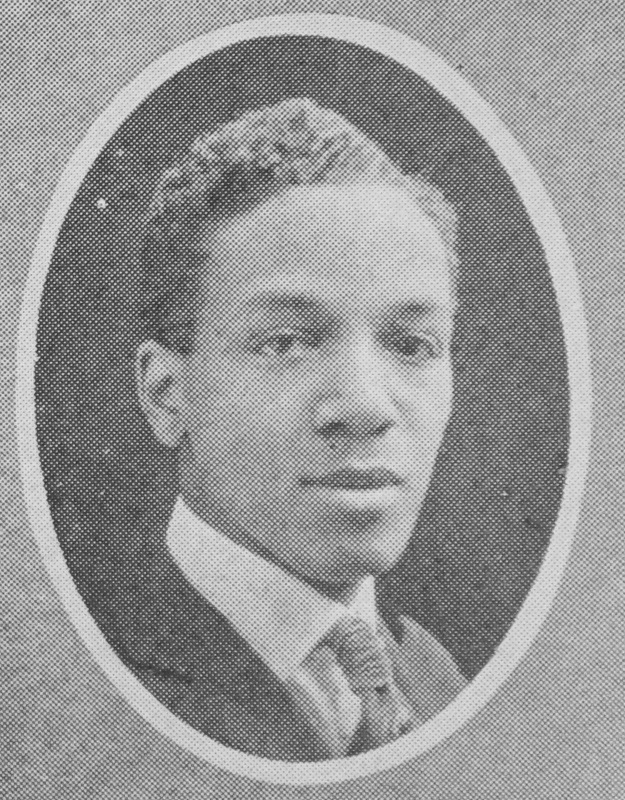 Robert Ritter Davenport entered Rutgers when Paul Robeson was a sophomore and became Robeson's roommate. In college, Davenport was an orator, played basketball and soccer, and participated in the Intercollegiate Prohibition Association and the Student Army Training Corps. He was known to his classmates as "Davy," and he graduated in 1920.

By 1925, Davenport moved to Texas and became a professor of Romance languages. He taught at Wiley College in Marshall and at State College in Prarie View (now Prarie View A&M University). Davenport passed away on April 24, 1939, in San Antonio, Texas. 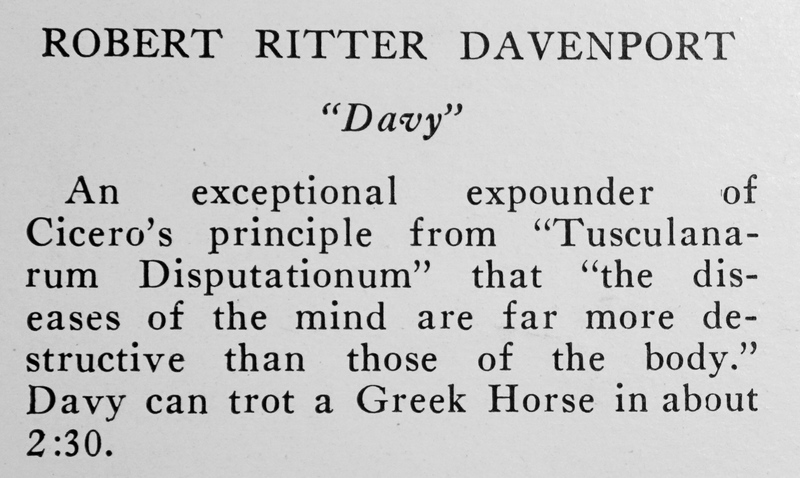 Note in the Scarlet Letter yearbook 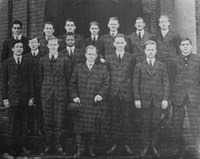 Davenport with fellow members of the Rutgers Intercollegiate Prohibition Association