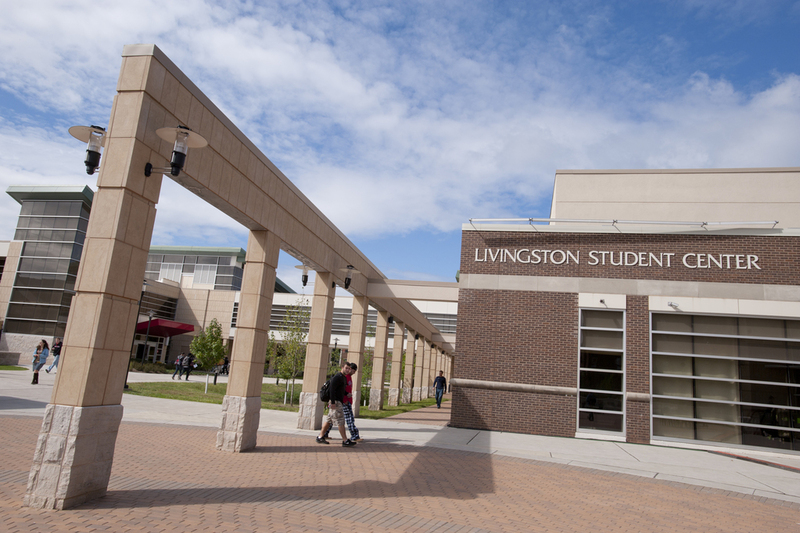 Livingston Campus (originally known as Livingston College) was opened in 1969 and was built in Piscataway on the old land of Camp Kilmer (a World War II-era military camp). This campus was named after William Livingston, the first governor of the state of New Jersey after the American Revolution.

The Livingston family was connected with Rutgers from the college's earliest days. William Livingston's brothers Philip and Robert Livingston were two of the original founding trustees of the school.

The Livingston family’s wealth in the 18th century came largely from their roles as merchants and slave traders operating out of New York City. Founding trustee Philip Livingston traded slaves from Jamaica and Antigua and owned plantations in Jamaica. He also held black people in bondage in New York.

The advertisement above shows that an enslaved African man escaped from Philip Livingston in 1752 in New York City. We do not know the name of this man who tried to free himself from bondage, but the advertisement indicates that the man was only recently brought to New York from Africa and could not speak English or Dutch. Philip Livingston offered a reward of three pounds for the runaway's capture. 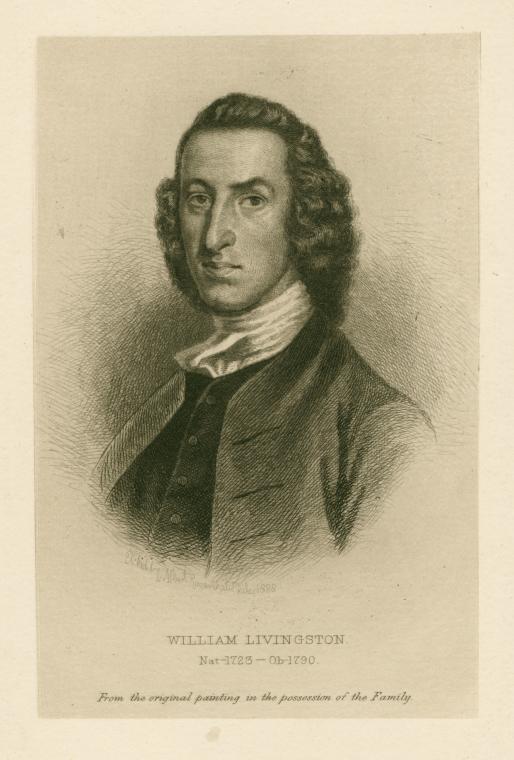 Philip's brother William Livingston, on the other hand, was torn between his family's slave trading and his belief that slavery was incompatible with the young American nation's ideals of freedom. William Livingston called slavery "an indelible blot" upon humanity. As governor of New Jersey, he opposed the slave trade and hoped to pass a gradual abolition program after the Revolution. He won a ban on the Atlantic slave trade in New Jersey in 1786 (22 years before the Atlantic slave trade became illegal nationwide). But he was not able to achieve abolition during his tenure as governor, because slaveholders who opposed Livingston's views held too much power in the New Jersey legislature. 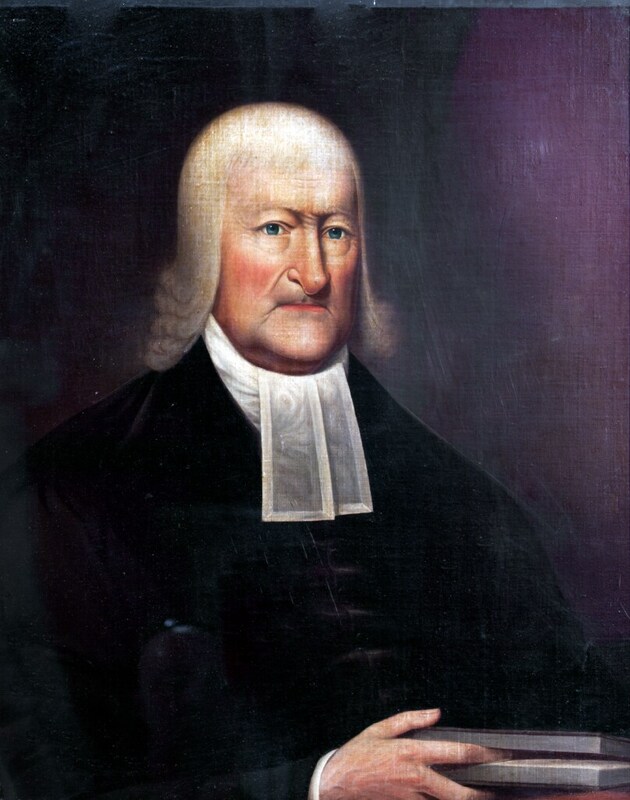 The Livingston family's connection with the university continued into the 19th century. From 1810 to 1825, the Rev. John Henry Livingston led the college as president and professor of theology. Although he was a minister and was not actively involved in slave trading, he benefitted financially from his family's business. He inherited a plantation in Jamaica with hundreds of slaves from the aforementioned founding trustee Philip Livingston, who was John Henry's father-in-law and cousin. In 1790, while the Rev. John Henry Livingston was living in New York, he was recorded as the owner of 3 slaves. It appears that Livingston did not bring slaves with him to New Brunswick when he became the college's president, but money gained through his family's sale and exploitation of human beings was important to maintaining his wealth and status.