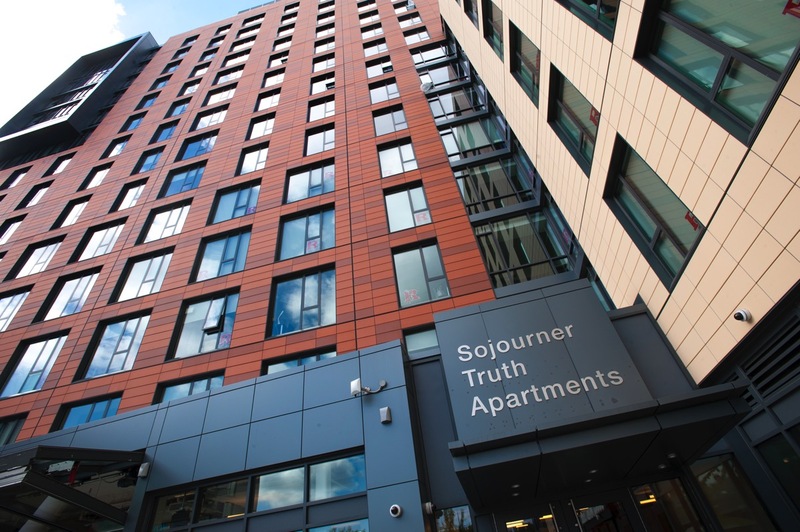 In recent Rutgers history, there has been a positive trend in the naming of campus buildings. One example of this is the Sojourner Truth Apartments, a newly-constructed 14-story U-shaped university apartment building located at the corner of College Avenue and Hamilton Street in New Brunswick. In addition to this building, new names on campus include the James Dickson Library and Will’s Way. These changes bring more diversity to the historical names that students see every day. 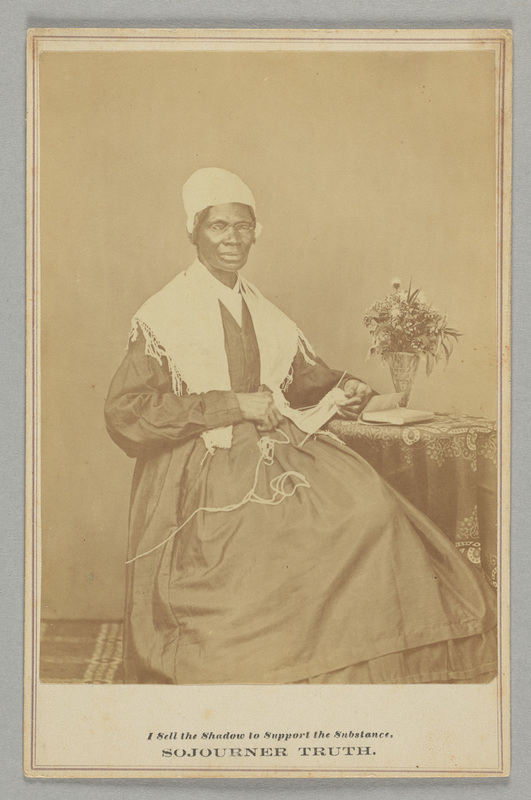 Isabella later escaped to freedom in 1826 with her infant daughter Sophia, but left behind her other children who were bound to serve John Dumont for a term until they could gain freedom under New York's gradual abolition law. When she learned that John Dumont had illegally sold her 5-year-old son Peter to a slaveholder in Alabama, Isabella took the issue to court and won her son's return to New York where he could become free. The case was one of the first times a black woman challenged a white man in court and won.

After gaining her freedom, Isabella became a devout Christian. She had a series of religious experiences that prompted her to change her name to Sojourner Truth and to preach publicly about the causes she cared about: the abolition of slavery and women's rights. Her most famous address is known as "Ain't I a Woman?" and she delivered this speech at the Women's Rights Convention in Akron, Ohio, in 1851. She continued working for black freedom until her death in 1883.