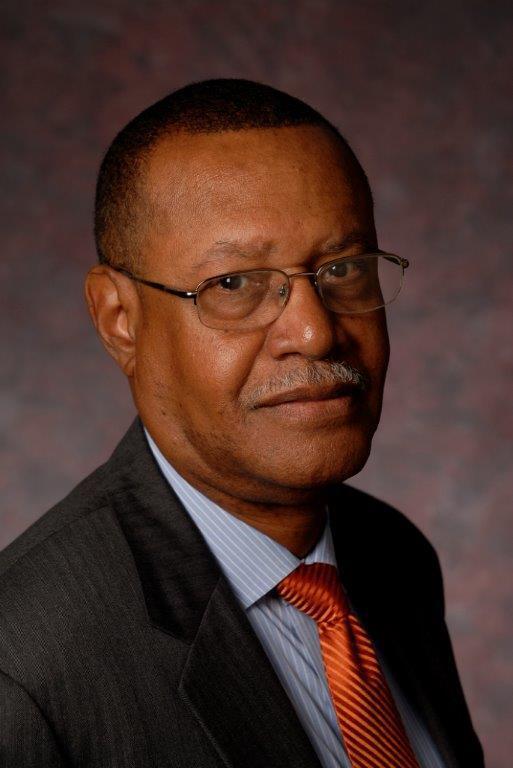 Born in 1945 in DeLand, Florida, Richard W. Roper grew up in Brunswick, Georgia and attended public schools there. As a teenager, he became involved in the civil rights movement through a local chapter of the NAACP.

After attending West Virginia State for two years, Roper enrolled at Rutgers-Newark's University College in 1965 and then transferred to the Rutgers Newark College of Arts and Sciences as a junior in 1966. He co-founded the Black Organization of Students (BOS) at Rutgers-Newark and made a presentation to the Rutgers Board of Governors in 1968 to address issues of diversity and representation on campus.

After graduating in 1968, he worked for the Department of Higher Education in New Jersey, implementing the Educational Opportunity Fund (EOF) at its inception. When members of BOS occupied Conklin Hall in February 1969, Roper served as a liaison to the student protesters. He earned a M.P.A. from Princeton University's (then called) Woodrow Wilson School of Public and International Affairs.

Early in his career, he worked as an education program director at the Greater Newark Urban Coalition, as an assistant to the director of the Division of Youth and Family Services, as a legislative aide for Newark Mayor Ken Gibson, and as Director of the Office of Newark Studies. He worked in the Carter administration as Special Assistant to Secretary of Commerce Juanita Kreps and then as Director of the Department's Office of State and Local Government Assistance. He held several positions over twelve years at Princeton's Woodrow Wilson School. He was a Senior Fellow at the Nelson A. Rockefeller Institute of Government. He served as the Director of the Port Authority of New York and New Jersey's Office of Economic and Policy Analysis and Office of Business and Job Opportunity. He ran his own consulting firm, the Roper Group, and then returned to the Port Authority as Director of the Planning Department.

He has served on the Rutgers Board of Governors and on boards at La Casa de Don Pedro, New Jersey Coalition for Diverse and Inclusive Schools and Bethany Baptist Church in Newark. He is the co-editor of A Mayor for All the People: Ken Gibson's Newark. 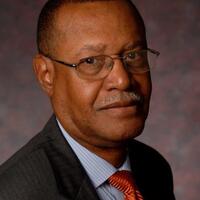