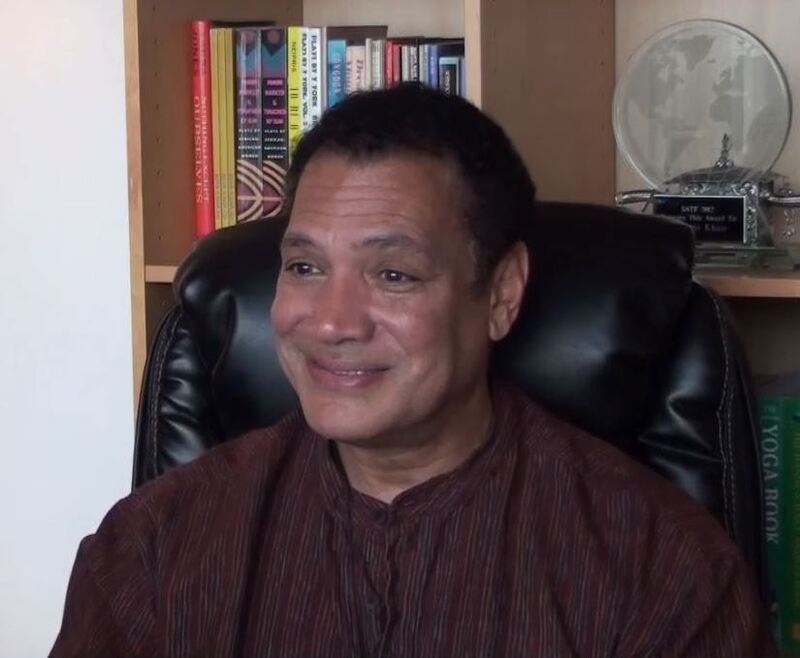 Ricardo Khan was interviewed as part of the City of New Brunswick Redevelopment Oral Histories project at the Edward J. Bloustein School of Planning and Public Policy circa 2012 (the exact date of the interview is unknown). This research project spanned from 2009 to 2016 and resulted in the publication of the book New Brunswick, New Jersey: The Decline and Revitalization of Urban America (Rutgers University Press, 2016).

The video of Mr. Khan's interview and the accompanying transcript are available in digital format.

As co-founder of the Crossroads Theater in New Brunswick, Ricardo Khan’s interview offers insight into the theater scene during redevelopment. After finishing his MFA at Rutgers, Khan became involved in the Comprehensive Employment and Training Act program and then a similar program that allowed him and his partner Lee Richardson to found what eventually became called Crossroads. The theater was originally in Hiram Market, explains Khan, and it was an integral part of the diverse community there. Khan discusses the evolution of Crossroads and how key figures promoted it, culminating in the theater moving to its current location on Livingston Avenue. He discusses the formation of the Cultural Center and the major people involved in that effort. In 1999, Crossroads won a Tony Award for best regional theater. He discusses the positive impact that redevelopment had on the arts but points out the effects on neighborhoods that were razed.

Mason Gross School of the Arts