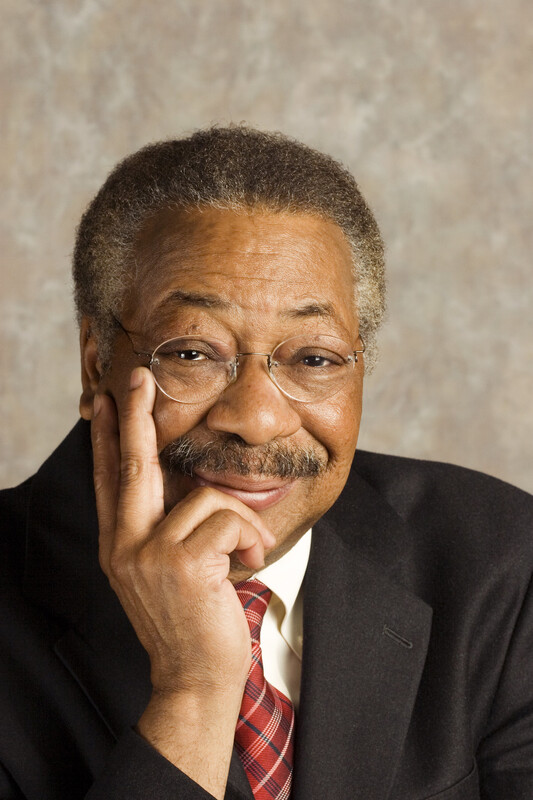 Clement A. Price was born in Washington, D.C., in 1945 and attended the D.C. public schools. He received his bachelor's and master's degrees from University of Bridgeport. After a year teaching African American history at Essex County College, Price joined the faculty at Rutgers-Newark in 1969, where he was initially hired as a part-time instructor. Soon after his appointment in Newark, he enrolled in the history Ph.D. program at Rutgers-New Brunswick, which he completed in 1975. Dr. Price taught at Rutgers-Newark for 45 years and established himself as one of the university's most esteemed faculty members. He is the recipient of numerous awards and honors, including serving as chair of President Obama's transition team for the National Endowment for the Humanities and vice chair of the Advisory Council on Historic Preservation. He has played leadership roles with many organizations in New Jersey, including the New Jersey State Council on the Arts, the Fund for New Jersey, the Newark Public Schools, the Newark Black Film Festival, the Newark Public Library, the Newark Education Trust, and the Save Ellis Island Foundation. Over the years, Dr. Price has published widely in African American History, Urban American History, and American Cultural Policy. He continued teaching history at Rutgers-Newark as Board of Governors Distinguished Service Professor until his death in 2014.

The Clement A. Price Institute on Ethnicity, Culture and the Modern Experience at Rutgers-Newark was named in his honor.

Rutgers University owns the copyright in this work. You may make use of this resource, with proper attribution, for noncommercial educational, scholarly, or research purposes only. Please contact Rutgers University Libraries to obtain permission for other uses.