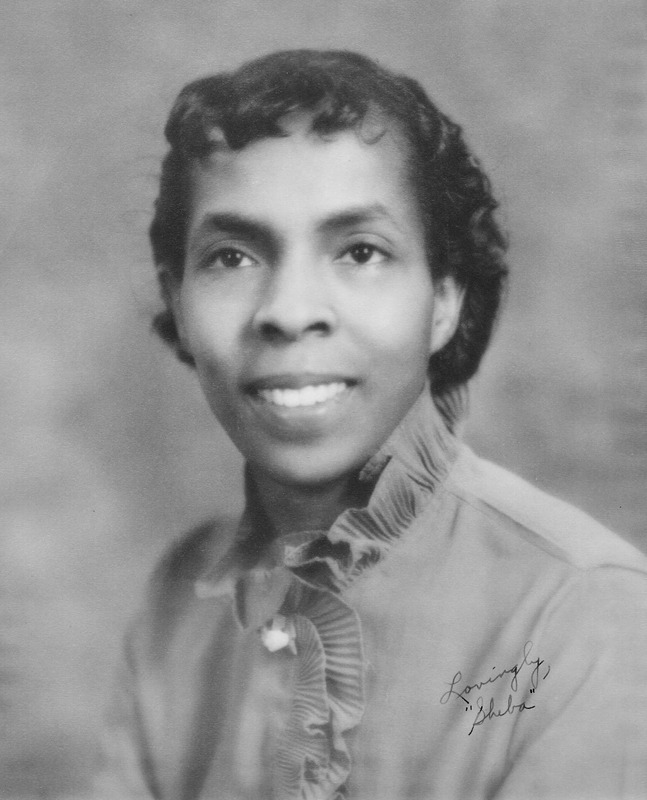 Mrs. Alice Jennings Archibald was born and raised in New Brunswick New Jersey and graduated from New Brunswick High School in 1923 as salutatorian of her class. She attended Howard University and graduated there in 1927 with her Bachelor’s Degree, and also received a Bachelor’s Degree from the University of Cincinnati in 1928. Mrs. Archibald became the first African-American woman to graduate from the Rutgers Graduate School of Education in 1938. During World War II, Mrs. Archibald worked for Raritan Arsenal as a completion clerk and a neighborhood Air Warden. After the war, she joined the staff of the New Brunswick Urban League as assistant to the executive director in 1946 and then worked at the Employment Office as a counselor. With the Urban League, Mrs. Archibald hired the first black man to Johnson and Johnson, and hired the first black teachers in New Brunswick. She continued as a counselor until her retirement in 1972.

Mrs. Archibald was a life-long member of the Mount Zion AME Church of New Brunswick, where she served as the church historian.