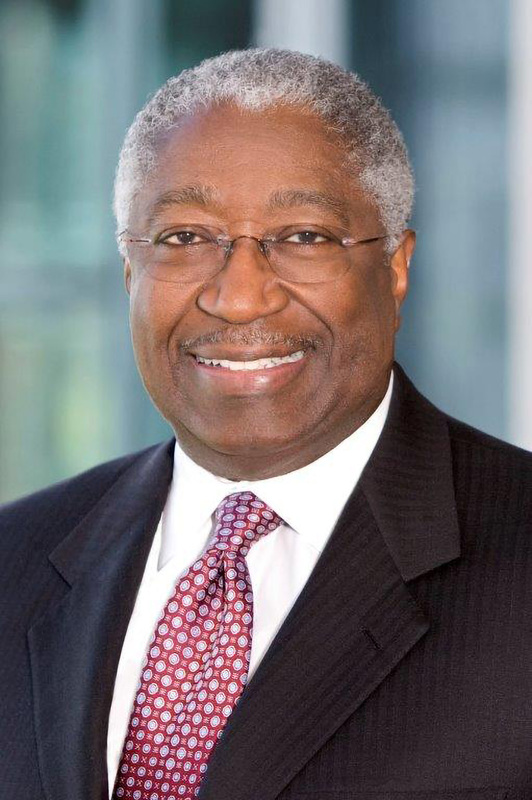 Joshua W. Martin III was born to Bernice B. and Joshua W. Martin in Columbia, South Carolina, in 1944. In this interview, Martin describes his childhood in Columbia, his formative experience working at his father’s barbershop, and his fascination with science. He discusses his decision to go to Case Institute of Technology in Cleveland, Ohio, and his experiences there from 1962 to 1966. Following his graduation, he began working for DuPont Company working in science and technology. He discusses his experiences as the first Black employee at the professional level at his facility and his projects there, including developing a patent for DuPont. During this period, he attended Drexel University and earned a Master’s in Materials Engineering between 1968 and 1971. He left DuPont and began attending Rutgers Law School in Camden in 1971. He discusses his time at the law school, particularly his work with the local organization Black People’s Unity Movement (BPUM) and his participation in their economic development work, including helping to start a Burger King near the Rutgers campus in Camden. He also talks about his relationship with the community leaders in the BPUM. After his graduation in 1974, Martin went to work for Hercules Incorporated as a patent attorney. He also served on the Board of the Better Business Bureau and the Delaware Public Service Commission. In 1982, Martin became a Superior Court judge for the State of Delaware, and he shares some of his experiences and perspectives on the justice system in the interview. Following seven years of service as a judge, Martin became General Counsel for Bell Atlantic Delaware (later Verizon Delaware) in 1990 and was made President and CEO in 1996. He ended his time with Verizon in 2005, after which he joined the law firm Potter Anderson & Corroon. Additionally, he discusses his work overseeing the delivery of health care and mental health services in several Delaware Department of Correction facilities between 2006 and 2010. 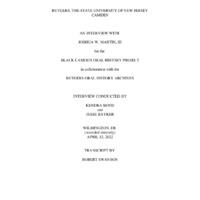