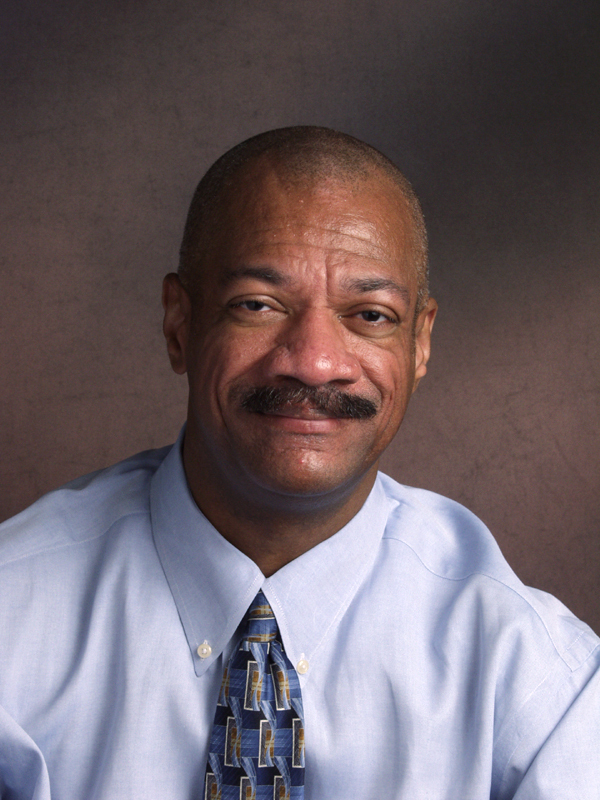 Dr. Wayne Glasker is Emeritus Professor of History at Rutgers University–Camden. He is the author of the book Black Students in the Ivory Tower: African American Student Activism at the University of Pennsylvania, 1967-1990.

He was born in 1957 in Philadelphia, Pennsylvania, to Mary Johnson and Morris Glasker. His parents were part of the Great Migration and had moved from Virginia to Pennsylvania in search of better work opportunities. In these interviews, Glasker discusses his childhood in Philadelphia and his experiences at the University of Pennsylvania from 1974 to 1994. Glasker earned his Bachelor’s degree in History and Sociology in 1980. He attended graduate school at UPenn as well, earning a PhD in History in 1994. During this time, he was active in the Black Student Union on campus, student government, and in the anti-apartheid movement. He discusses his experiences as a student activist and student government leader as well as the challenges on campus for African American students.

In 1990 Glasker began teaching African American history at Rutgers–Camden. He served as director of the Africana Studies program from 1998 to 2011. He describes race relations on campus in the 1990s and student activism at Rutgers. He emphasizes the list of demands from Black student activists following the occupation of the Campus Center at Rutgers–Camden in 1969. He also describes his efforts to increase civic engagement in his classes. 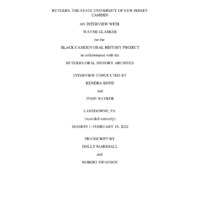 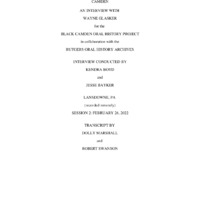 Black Students in the Ivory Tower: African American Student Activism at the University of Pennsylvania, 1967-1990, by Wayne Glasker