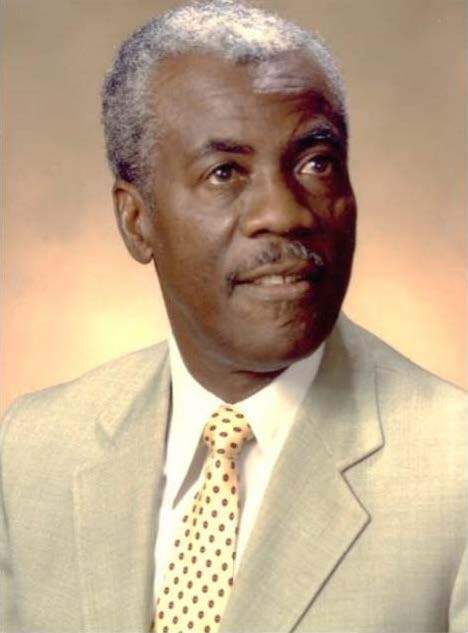 Bryson C. Armstead, Sr. was born on December 21, 1923, in Haddonfield, New Jersey. He graduated from Memorial High School and worked for Campbell’s Soup before World War II. During the war, Bryson joined the US Navy and served as a steward’s mate. After the war, he pursued college and graduate education on the GI Bill. He received BA in social science from St. Augustine's College in Raleigh, NC, and a master's from Glassboro State College (now Rowan University), and pursued additional graduate work at Temple University in Philadelphia. He taught elementary schools for 35 years and retired from the Philadelphia School District in 1986.

He lived for many years in Lawnside, NJ, and served as a Lawnside Borough Councilman for 9 years. He served on the Board of Education in Lawnside as well as in Camden. He was a lifetime member of the NAACP and Alpha Phi Alpha fraternity. His community spirit was exemplified through his tireless efforts for more than thirty years to restore and maintain Mount Peace Cemetery, a historic black burial ground, in Lawnside.

Mr. Armstead's interview primarily focuses on his early life in Camden County, World War II military experience, and his education following the war. It appears that a second oral history session was planned, but did not take place. Mr. Armstead passed away in 2014.